To Embrace or Reject: The Wearable Tech Divide

Wearable technology like FitBit and FuelBand and have split American consumers into two camps: enthusiasts and rejectors. A recent mindswarms study shows how their opinions differ dramatically on the role fitness tracking wearables should play in their lives.

Americans are united in their desire to connect with their bodies more, but are deeply divided about the role of wearable computing in that quest. We wanted to capture the relationship people have with their wearable fitness devices—including both fans and rejectors of this technology— and compare their attitudes.

One camp looks to wearables like FitBit or FuelBand as means to motivate themselves, to track their progress, and to heighten their awareness of the present moment.

Wearables motivate, track, and heighten awareness of the present moment.

What I really like about my FitBit is that it makes me more aware of what I’m doing during the day, and it keeps me motivated to maybe take the steps over the escalator, or walk instead of take the subway…It makes me think about things a little bit more.

(Uses Packed app & Moves app) “I never noticed how much I’d walk a day and it was good to see that and to keep aware of, oh -maybe I should walk more. The Packed app helps me to stay focused on my fitness goals.”

(Uses FitBit) „The more you know, the better you can be about changing things.”

What I really like about my FitBit is that it makes me more aware of what I’m doing during the day, and it keeps me motivated to maybe take the steps over the escalator, or walk instead of take the subway…It makes me think about things a little bit more.

I’m not sure if it has real benefits for me. When I am being physically active or exercising (whether I’m by myself or with friends), I want to feel fully present.

One of my biggest criticisms is that it has the potential to undermine your own innate sense of your body and what you need, being able to use your own internal trackers. 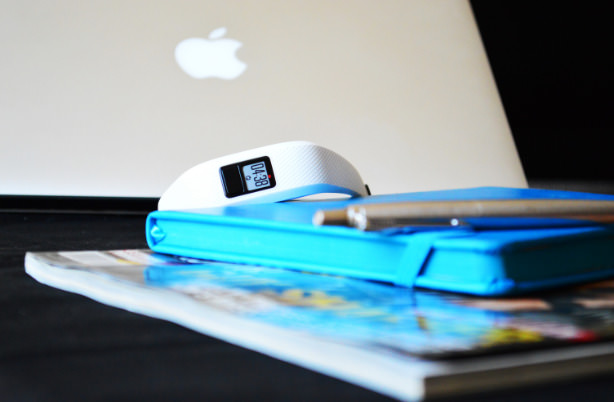 I like working out, and to have something that feels like unplugging, off of screen, no gadgets, relaxing, pure nature…

I like to keep it low-tech and away from the computers and gadgets that I spend so much of my life on.

Fans see wearables as a companion in their journey – they refer to them in human terms.

I’m a big girl, but I chose to workout to be there for my daughter… It’s changed my life, because it’s given me numbers plus results… It’s a great assistant.

I push myself knowing that I’m actually being recorded… It’s kind of like having brother watching you.

[My] Nike+ SportWatch GPS is an indispensable tool for keeping all my running goals and activity charted and logged.

What’s great is that it gives me feedback on my running, congratulates me, provides me with words of encouragement.

Subscribe to our newsletter
Get notified about the updates, latest news and studies.
Get consumer insights delivered straight to your inbox
Your email is safe with us. We won't spam.